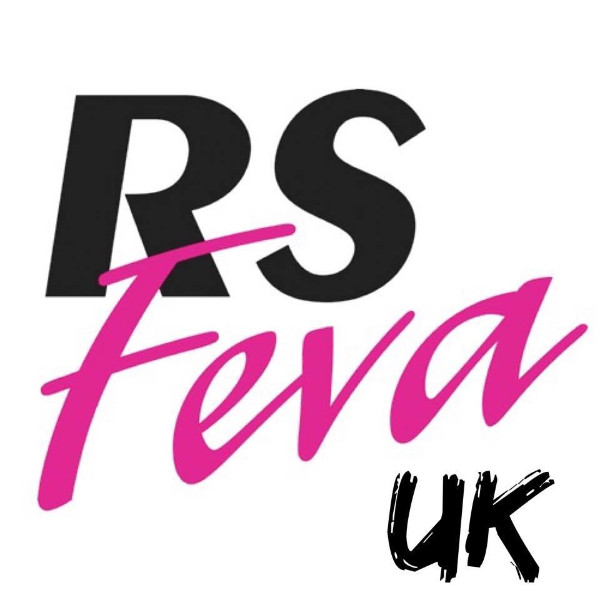 The forecast for the weekend was, well more imaginary than scientific. Due to QMSC being sat at that point of uncertainty between rapidly evolving weather systems it was either going to be windless, blowy, sunny, or wet. In the end Neptune (does his realm stretch as far as reservoirs – even if they do have killer shrimp?) ensured that the fleet of 60 odd had all four of the above and sometimes all simultaneously.

On balance Saturday was light while Sunday was strong. Saturday was so light that only two races were able to be sailed and those were strange affairs. The renowned Wizards of the Zephyr, Morgan Peach and Herbie Harford just waltzed it coming home with a pair of holes in one (can you tell it was Ryder Cup weekend?). The second was courtesy of Matt Whitfield and Gareth Viner reverting to their old tricks and adding to their impressive haul of seasons Black Flags. Other than that the inconsistency was impressive to behold.

Sunday was going to be light or heavy depending on preferred forecaster. A head out of the window confirmed windy as being the more likely option. Owen Bowerman and Charlie Darling have now clearly mastered Aeolus’ offerings (to save you the Googling – the wind) and trotted out two firsts and a second before all they needed in the fourth race of the day was to keep a watching brief on Matt and Gareth. Morgan and Herbie despite having improved hugely in a breeze had a hard work day at the office but maintained their podium position from Tommy and or/err Debbie Darling.

The most impressive club performance was left to the final race when the Royal Torbay crowd danced (yes, that has started again as well) across the line in formation coming 1,2,3. It was Ben Binmore and Luke MacDermott who took that one from Jovian Short and James Barlow with terriers (they just don’t let go) Morgan and Herbie in third.

Overall what was most impressive? Well lots of things really, the fleet behaviour on Saturday despite the most frustrating of weather; the number of GP virgins who sailed and coped and wanted more; the closeness of racing (on Sunday the top 10 usually shot across the line in clouds of spray with no more than 15 seconds between them); the readiness to take the penalty 360 if the situation had been misjudged, and lots more.

Queen Mary were their usual wholly welcoming selves and hard working in launching the fleet into adverse conditions and the race officers who did a fantastic job getting the four races in Sunday whilst their rescue fleet coped admirably. Thank you all.