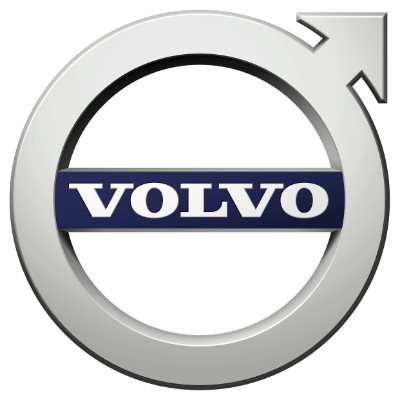 Event 1 in the series of the Volvo RS Feva GP Series took place at Draycote Sailing Club, 32 eager teams, many competing for selection to the RYA UK Junior and Zone Squads and the UK RS Feva Class Squad looked ready for business as they listened to the briefing by PRO Richard Pye. With a mix of new and established teams it was going to be interesting to see how the weekend panned out.

Saturday’s wind was a steady 12-15 knots with a few challenging gusts thrown in for good measure! The trapezoid course was set and the race team wasted no time in setting the fleet off. Race 1 saw a convincing win for established team, Chew Valley Sailing Club duo Quinn Edmonds and Fin Oliver. Newly formed team from HISC Raulf Berry and Olly Peters took 2nd and the girls to watch Katheryn Byne from Draycote SC and Ellie Rush from Staunton Harold SC hot on their heels in 3rd.

Race 3 saw the Black flag come into action, 3 boats falling victim to the dreaded BFD on their score line! Raulf Berry and Olly Peters and Quinn and Fin battled it out throughout but it was Raulf and Olly took the win, Quinn and Fin in 2nd and Felix and Theo Stewart from Windermere School finished in 3rd

Sundays conditions really challenged the whole fleet, the forecast for 20 knots plus was spot on and the conditions steadily increased throughout the day but wow all sailors appeared to really enjoy the great conditions. Excellent performances throughout the fleet with many battle stories to be told! Katheryn and Ellie blasted their way around to take race 4 win, brothers Oliver and Matthew Rayner from Yorkshire Dales SC came in 2nd and Quinn and Fin coming in 3rd

Race 5 and PRO Richard set the sailors around 4 laps of the course. Teams needed to muster all the strength they could! Ralph and Kate Nevile took the win after a real battle throughout the race with  Phoebe Peters and Ben Tuttle who took 2nd and European Champion crew Rupert Jameson returning as helm with crew Meggie Caldwell from HISC in 3rd .

The final race of the weekend and it really was all to play for, consistency is so important with just 1 discard over the 6 races, there is little room for error. Racing throughout the weekend had challenged and this race was no exception, PRO placed the 4 lap sign up on the side of the committee boat and so the sailors knew they had to dig deep and hike hard! Rupert Jameson and Meggie Caldwell found their groove, leading the race from start to finish, Ralph and Kate finished in 2nd and in doing so the event, Jamie Tylecote and Tom Coates came over the line in 3rd.

Congratulations to all teams competing this weekend and thank you for making the effort to support the event. Our thanks also goes to PRO Richard Pye and his super team as well as Matt and Dave the Draycote team for keeping the sailors safe on the water and managing the event.